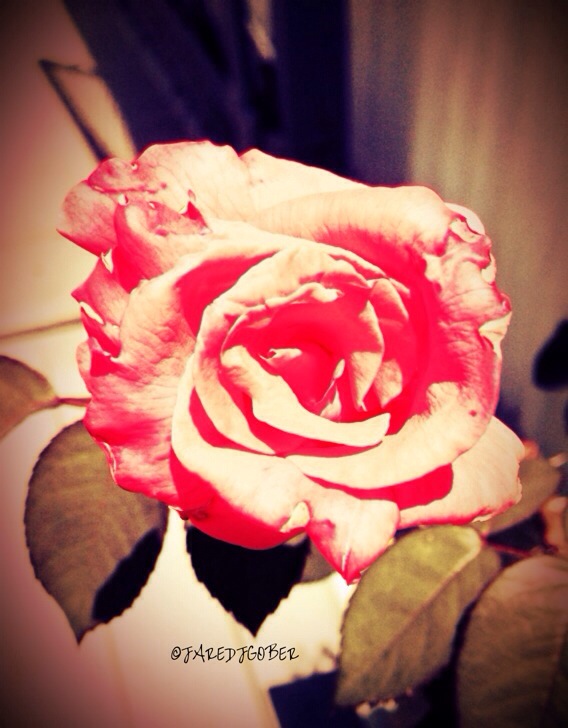 I’m not sure how in tuned into you are with your public broadcasting station, but I like to watch mine for at least 2 to 3 hours a day, daily. Doing that I occasionally see newscast from different new agencies from all across the Globe. I always learn something new, I learn a lot. Some of it I like, some it I’m in the middle of the road and some of it I hate and is completely ridiculous.

The reason I bring up that last comment is because I saw a show and that show in particular is Frontline and they were doing a piece on Iraq. It commented on one of their shows they have coming up and they stated, “How America Lost Iraq.” That really boils my blood. The reason it does is because of the lives that were lost, the soldiers, marines, airmen, and sailors that were wounded and their lives were changed forever and will never be the same. Are you brave enough to tell the parents of the fallen how America Lost Iraq? Are you going to say the same thing about Afghanistan when we exit? I’ve lost a LOT of friends in the mountains of Afghanistan. I am one of those wounded and my life will never be the same. Are you brave enough to tell me to my face how we lost Afghanistan? Fuck it, I dare you to say how we lost Iraq or Afghanistan! I’ve lost friends in both countries.

We take our liberties such as freedom of speech for granted. I can’t believe how America treated our veterans when they returned home from a hard fought fight in Vietnam, with some thinking they would never see the United States again, but because of their tact and humility they didn’t do a thing. The conditions they fought in were 100 times harder than what my comrades and I fought, but Americans, were “so patriotic” had the audacity spit in the face of the soldiers, marines, airmen and sailors as they returned physically, mentally and spiritually spent. They were called baby killers. All these individuals were doing was following orders. If you’re given an order, especially in a time of war and you don’t execute said order, you WILL be punished under the Uniformed Code Of Military Justice and you WILL be convicted supposedly by a jury of your peers (sure, yeah right) and sent to Fort Leavenworth, Kansas to spend who knows how much time. So I applaud every one of them, for not lashing out and breaking the neck of every person that what brave enough to spit and run. Every time I see a Vietnam veteran I say thank you and give them a proper welcome home Brother. Also, according to america, we lost Vietnam. Is it because we pull out of a country, we’ve lost? What constitutes a loss? In Vietnam and Iraq when American and allied lives are sacrificed by an unknown enemy and you are trying to fight a fair fight according the Geneva Convention, but the enemy is fighting an unfair fight and half the time you don’t know who the enemy is. Pulling out is the sensible thing to do right? That what I would do if I were the President of the United States of America.

We as America need to start worrying about our own country. Yes other countries are at war, but we, America was at war at one time. Does The Civil War Ring a bell? Before the Civil War someone took charge and brought an intelligent group of individuals together and organized this country. Why can’t they do the same? Because every time someone tries to take charge there’s an outcry of hatred or violence outbreak, somethings got to give. I’m not saying our country has the perfect blueprint, but the framework is there. If we go back to our own framework we could possibly get something done.

Congress can’t even pass a fucking bill, but yet they blame it on the President. I’m not just talking about the current President, I’m taking, Clinton, Bush, shit, his Dad even. Congress has too much damn power. The power is supposed to be with the PEOPLE and not with the Government. 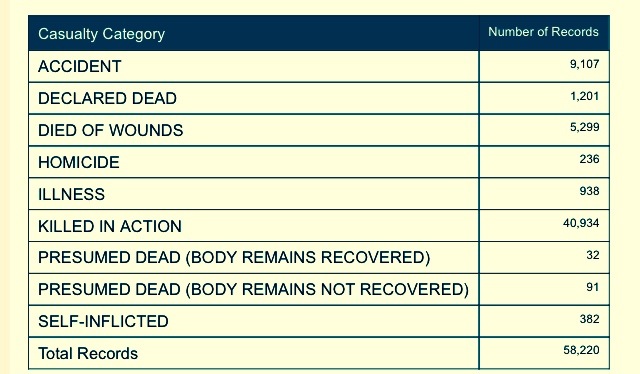 “<>We the PEOPLE of the United States, in Order to form a more perfect Union, establish Justice, insure domestic Tranquility, provide for the common defense, promote the general Welfare, and secure the Blessings of Liberty to ourselves and our Posterity, do ordain and establish this Constitution for the United States of America.” 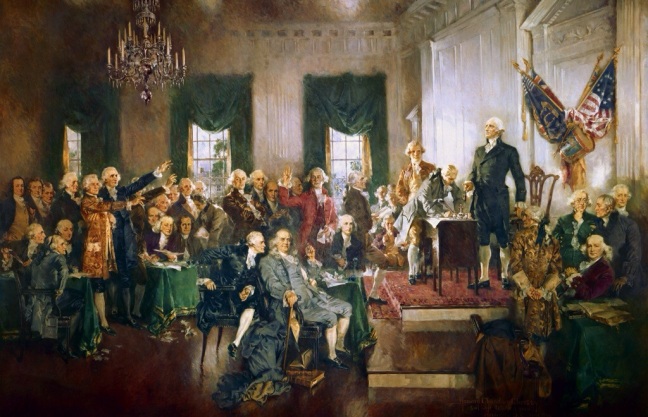